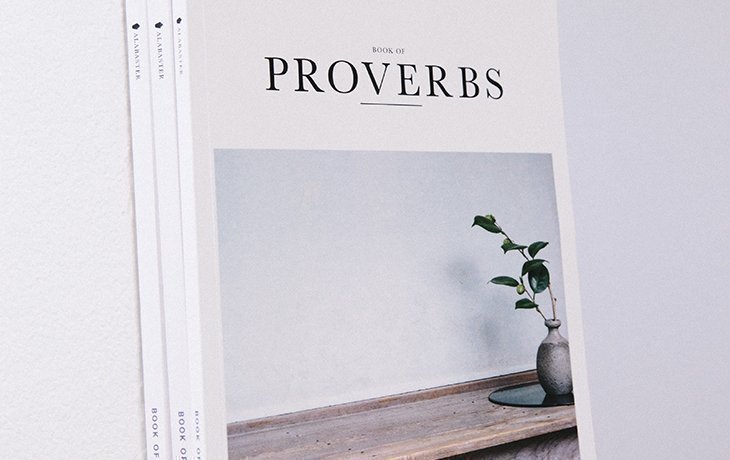 Proverbs and popular expressions play an important role in language teaching because with their inclusion as one of the instructional materials we are promoting cultural knowledge, metaphorical understanding and communicative competence in general terms. .

Proverbs are part of all languages and cultures and since ancient times have been used to spread the knowledge and wisdom of different communities. Proverbs are important and practical in a class because they are concise, easy to remember and allow social and cultural comparisons of the languages being taught and learned in a particular context.

This time we are presenting examples of Famous proverbs in English with the graphic representation of what its equivalence is in Spanish:

The early bird catches the worm": The person who arrives first has an advantage over others.

Use: When you advise someone to do things on time or in advance to achieve better results.

Example: The admissions to Stanford University get filled in no time. If you really want to have a chance and enroll there, you must remember that the early bird catches the worm. 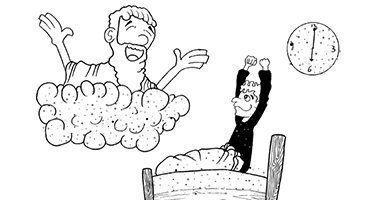 In Spanish the same proverbs is rooted in our traditional religious beliefs:

To pull someone’s Leg": To play a joke on someone.

A: Guess what? Karen is going to sell me her used laptop computer for 400US!
B: You gotta be kidding! Come on, she’s pulling your leg!” That is the price of a brand new computer.
A: I know. She will shoot herself in her foot because but I’ll play her game for a while and pull her leg, too. I’ll keep the computer for as long as it takes by telling her that I don’t have money to pay, until she has to ask me to give it back to her. 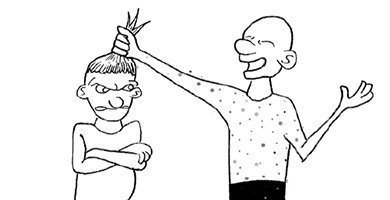 In Spanish there is an equivalent expression, yet it is not related to pull someone´s leg:

It is grabbing, or taking a person from his/her hair.

To get up on the wrong side of the bed": Wake up in a bad mood

Use: When you describe a bad day for you or another person.

A: What’s wrong with the secretary today? She started yelling from the moment she stepped into the office.
B: I don’t know. Maybe she got up on the wrong side of the bed.
A: Just because she woke up in a bad mood is no reason to be yelling at everybody! She should drink some tea and relax.
B: Yeah! I’ll go to the cafeteria and bring one for her. Do you want anything to drink, too? 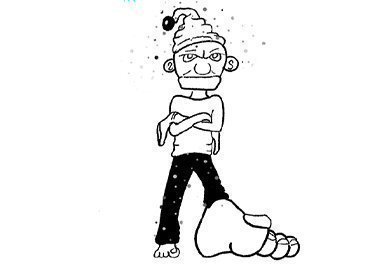 In Spanish there is a direct correlation with the English Version, however, it emphasizes the bad luck given to the left side of your body.

And yes, we are highly superstitious. 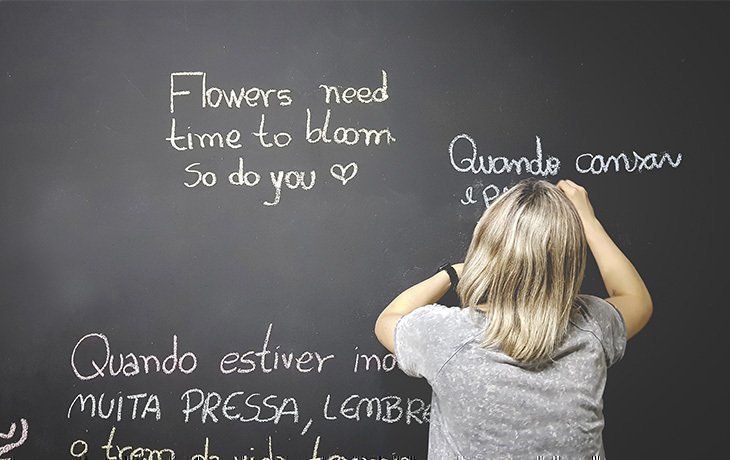 How to learn a language effectively? 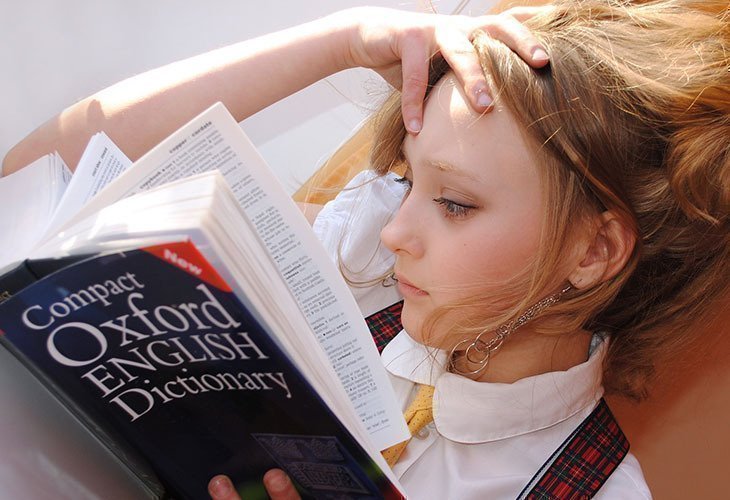 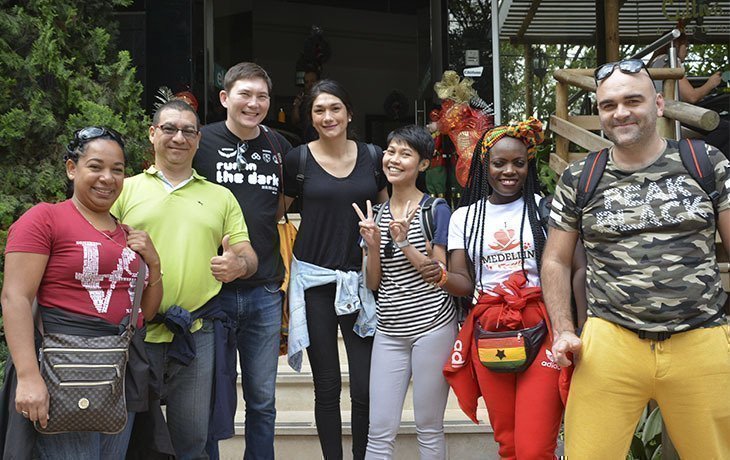